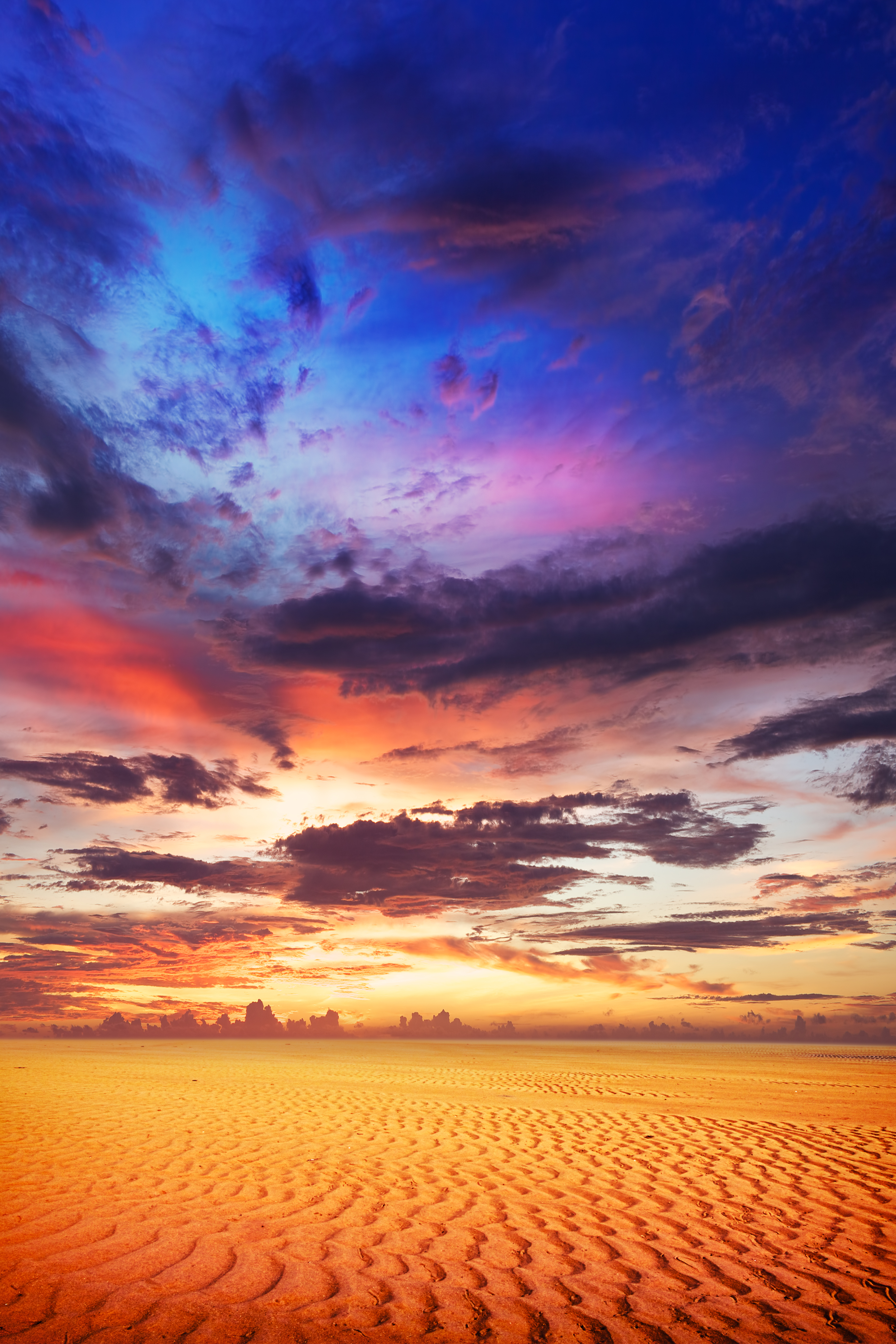 I had just returned home after attending the funeral of a friend and since it was almost time for the news I switched on the radio. It was just in time to hear the end of a song the last line of which went thus:

“Memories are a gift from God that death cannot destroy.”

I have since used this line when asked to speak at a funeral and would love to all learn the words.

Answer: The Song is called Beyond the Sunset

The spoken word part of this song was originally a poem called “Should You Go First” by Albert “Rosey” Rowswell.

The poem was then incorporated into a 1936 hymn called “Beyond the Sunset” by Chickie Davis, written by Virgil P. Brock.

The poem/song was released by Hank Williams under the pseudonym ‘Luke the Drifter’ in 1950. It has since also been released by Bill and Gloria Gaither.

Should you go first and I remain to walk the road alone
I’ll live in memory’s garden dear with happy days we’ve known
In spring I’ll wait for roses red, when fades the lilacs bloom
And in early fall when brown leaves call, I’ll catch a glimpse of you
Should you go first and I remain, for battles to be fought
Each thing you’ve touched along the way, will be a hallowed spot
I’ll hear your voice I’ll see your smile though blindly I may grope
The memory of your helping hand will buoy me on with hope
Beyond the sunset, oh blissful morning
When with our saviour, heaven is begun
Earth’s toiling ended, oh glory dawning
Beyond the sunset when day is done
Should you go first and I remain, to finish with the scroll
No lessening shadows shall ever creep in to make this life seem droll
We’ve known so much of happiness, we’ve had our cup of joy
And memory is one gift of God that death cannot destroy
I want to know each step you take that I may walk the same
For someday down that lonely road, you’ll hear me call your name
Should you go first and I remain, one thing I’ll have you do
Walk slowly down that long long path, for soon I’ll follow you
In that fair homeland, we’ll know no parting
Beyond the sunset for ever more.
————————————
Songwriters: Blanche Kerr Brock / Virgil P. Brock
Beyond the Sunset lyrics © Warner/Chappell Music, Inc