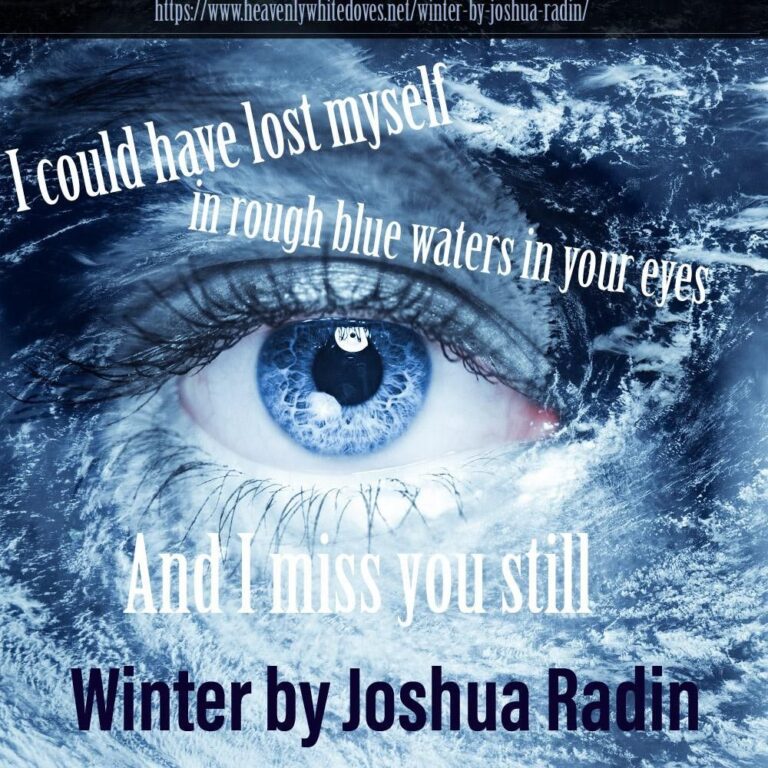 “Winter” was released in 2004 and is most famous for being in an episode of the TV show “Scrubs”. Joshua Radin told American Songwriter magazine he wrote the song as he was walking through his neighbourhood in New York and “I kept thinking ‘I should know who I am by now.’ And that became the first line of my first song. It came out of frustration. [Winter] is a song that I hear people really have been moved by. A lot of people play that song at funerals, so I know it’s an emotional response people are having.”