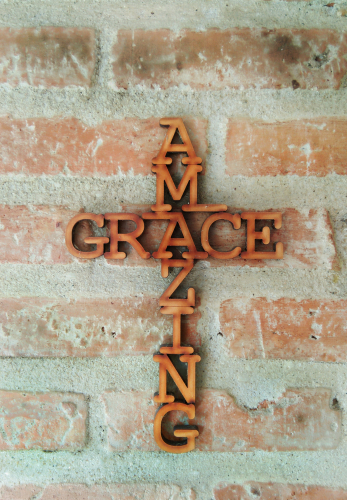 Amazing Grace is one of the most recognisable songs in the English-speaking world. It is played at funerals and sombre occasions with almost cliched regularity. Sometimes it is just the melody that is played without the lyrics. It is one of the first songs a student of the bagpipes learns to play.

My personal opinion is the best versions are sung a cappella – voices in a choir without instruments.

The words were written by an English poet, John Newton, in 1779. It wasn’t until 1835 when it was paired with a tune called “New Britain” that it became the hymn that is famous today.

Why has this hymn become so popular? Because it gives the message of hope and mercy, that sins will be forgiven and God’s grace will keep you safe. When it is performed, it has maximum impact if it starts soft and minimalistic and then builds up with more volume, more instruments and more voices towards the end.

Amazing Grace has been recorded over 7000 times and referenced regularly in popular culture. Below I have included videos of my favourite versions.

The lyrics below were John Newton’s original lyrics. In recent times, some religious publications have updated the words eg.The second line, “That saved a wretch like me!” has been rewritten as “That saved and strengthened me”, “saved a soul like me”, or “that saved and set me free”. This was done to minimise the self-loathing aspect of it, according to Wikipedia. 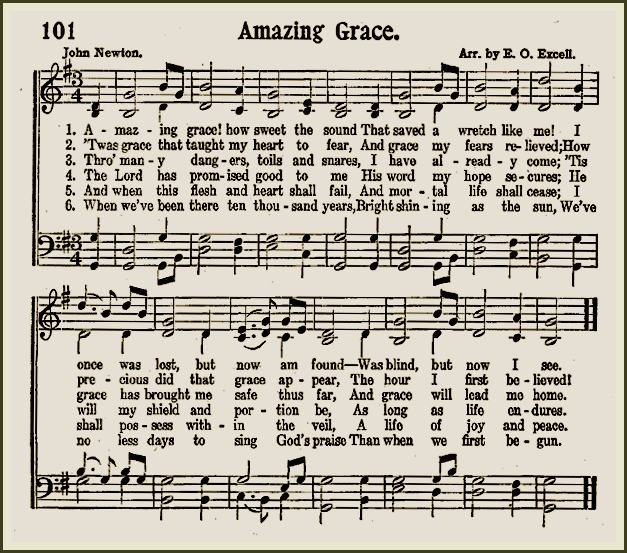