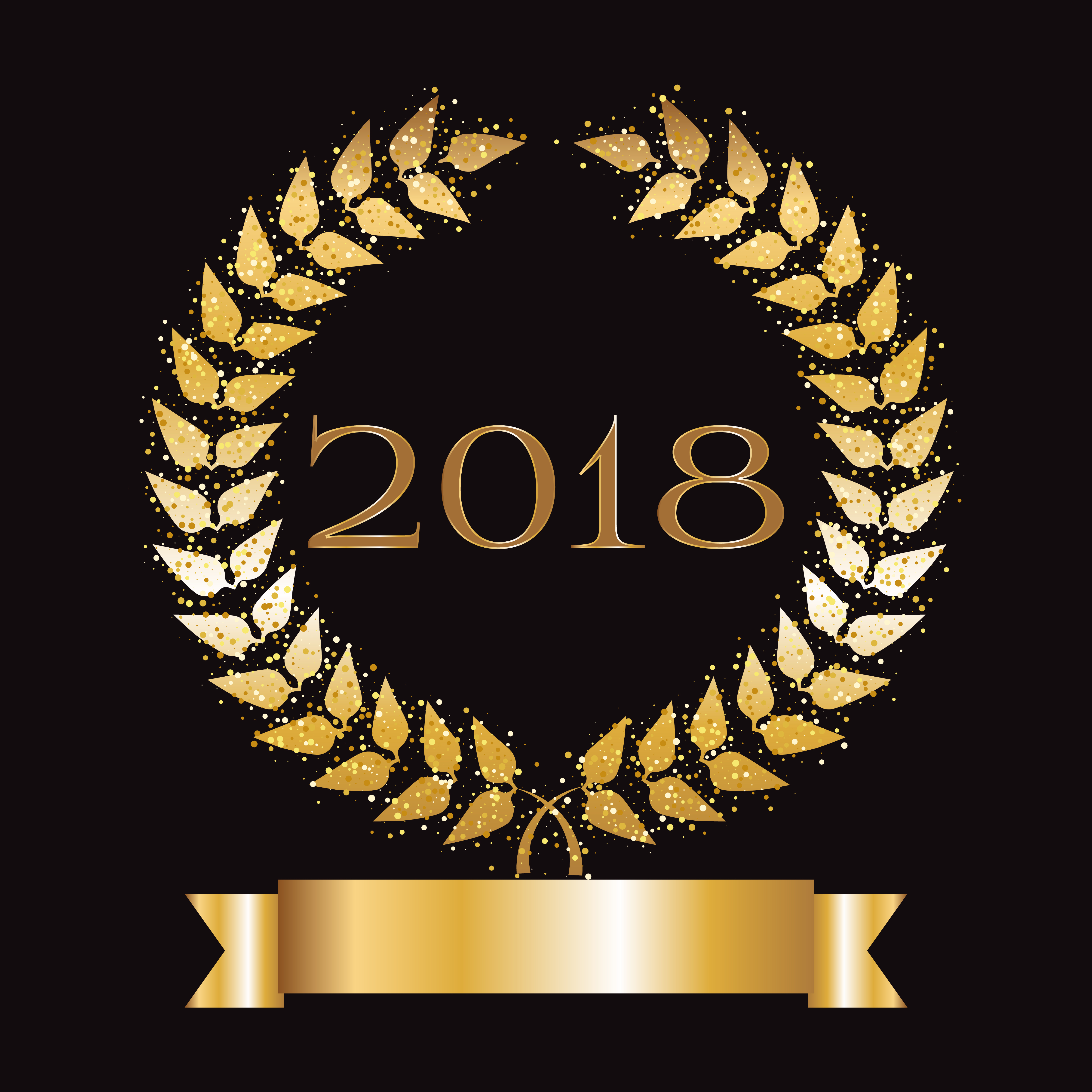 There has been some amazing music released over the past 2 years. I have spent hours listening to all the newest releases and found a few songs from 2017 & 2018 that have lyrical messages and beautiful melodies that could be a perfect addition to a funeral or memorial.

So Far Away by Martin Garrix & David Guetta

Buy 'So Far Away' by Martin Garrix & David Guetta at Amazon

An emotional EDM-style song about lost love. As the lyrics say “I miss you every single day when you’re so far away” (which could also be because the person has passed away).

The title of this song is also the phone number for the American suicide prevention lifeline. It’s written from the point of view of someone calling the phone number and explaining their problems. As songwriter, Logic, explained in an interview “….fans that I met randomly, they’ve said things like, “Your music has saved my life. You’ve saved my life.” And I was always like, “Aw so nice of you. Thanks.” And I give them a hug….but in my mind, I’m like, “What the f*&!?” And they’re really serious. And they tat shit on their arms….lyrics that saved their life and in my mind, I was like, “Man I wasn’t even trying to save nobody’s life.” And then it hit me, the power that I have as an artist with a voice. I wasn’t even trying to save your life. Now what can happen if I actually did?”

The song became a top 10 charting song in many countries and calls to the suicide prevention number, as well as visits to their website have increased significantly since this song has been released. The song was also performed at the MTV music awards in January 2018 as a tribute to Chris Cornell from the band Soundgarden and Chester Bennington from the band Linkin Park who both died from suicide in 2017.

The lyrics to ‘God’s Plan’ are Drake’s experiences of being famous, also “paranoia about success and haters, money, etc”. But despite the difficulties, Drake claims he is still experiencing success because of his faith in God. There has been plenty more buzz around the music video to this song where Drake gave away almost $1 million in one day to people and charities around the Florida area, USA. The moral of this song is that everything that happens is God’s plan.

Him and I by G-Eazy and Halsey

Buy 'Him & I' by G-Eazy and Halsey at Amazon

‘Him and I’ is a song about devoted love of a crazy rebellious kind. It mentions in the lyrics that they would kill for each other and die for each other. They were inspired by Bonnie and Clyde, a couple from a gang in 1930’s America who have inspired many songwriting couples.