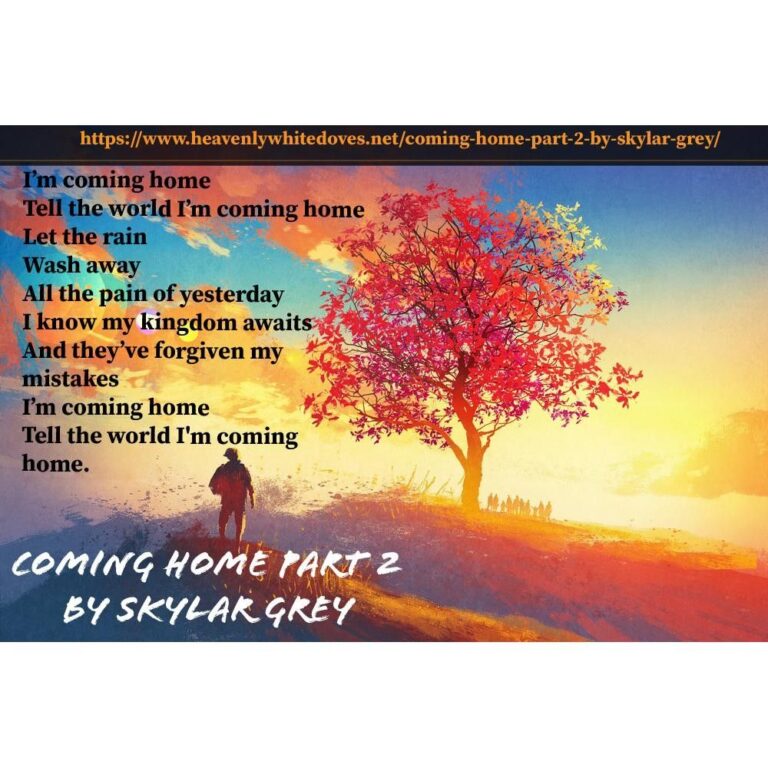 According to Genius.com, “Coming Home” was originally written by a group of songwriters that included Jay-Z for rapper TI as he was due to be released from jail; but when Sean Combs (AKA Puff Daddy and/or P. Diddy) heard it, he wanted it. This song was released in 2010 with Skylar Grey only singing the hook. 2 years later in 2012, Skylar Grey re-released the song as a solo part 2.

Skylar Grey’s version of ‘Coming Home’ is about peace, forgiveness, salvation, hope. The coming home could literally mean a person returning home from a long journey or in a funeral/memorial the coming home could be referring to going home to the afterlife. Reference: musicinsideu.com