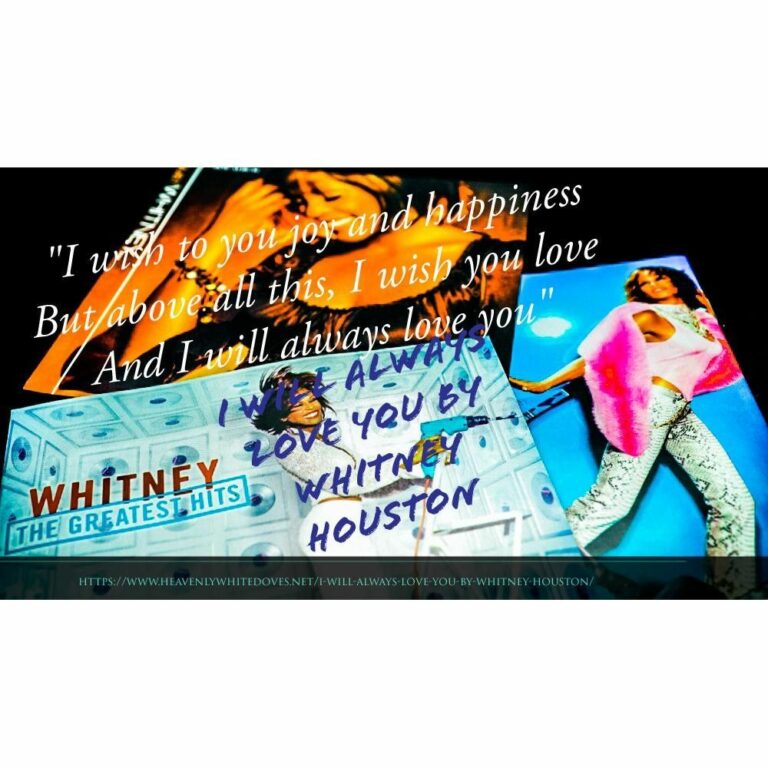 ‘I will always love you’ was written in 1974 by Dolly Parton as a way of expressing her goodbye to her mentor and duet partner Porter Wagoner, so she could work on her solo career. When she played it for him, he was in tears and described it as “the prettiest song I ever heard”.

Elvis Presley wanted to record the song, but Dolly turned him down because she didn’t want to give him any share of the publishing rights.

The most famous version of this song is Whitney Houston’s for the soundtrack to her movie The Bodyguard, which was released in 1992. This version became one of the most successful songs of all time.

Here’s the full story of ‘I Will Always Love You’

Buy Sheet Music for 'I Will Always Love You'