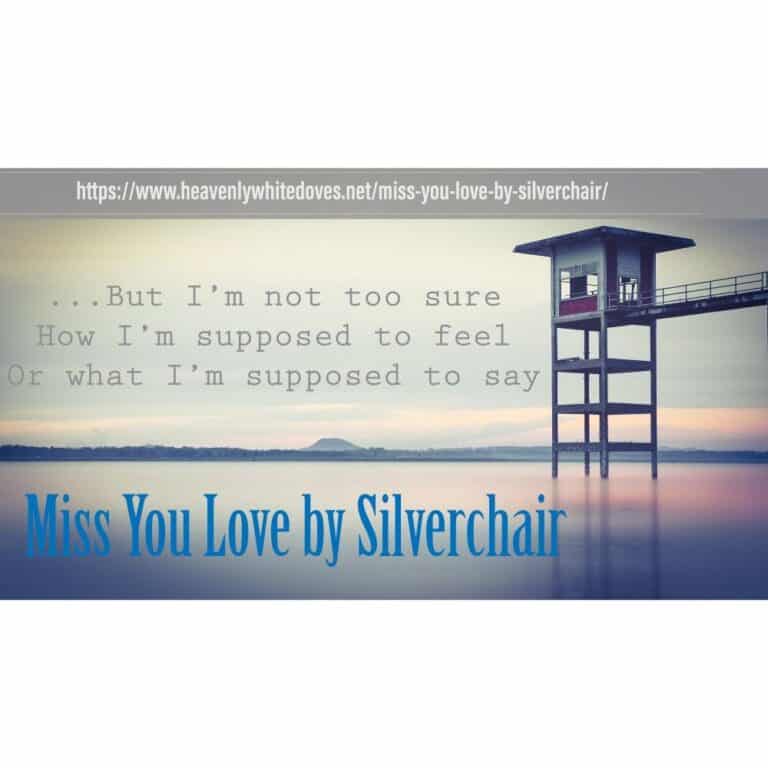 ‘Miss You Love’ was included in this list because I have heard it played at funerals. It was released in 1999. Daniel Johns wrote the song when he was going through severe depression. In an interview he said the song was “about not being able to establish a relationship with anyone, not being able to experience love outside of family”. He also said that he “wanted a song that people could perceive as a love song, while the lyrics are actually very angry”