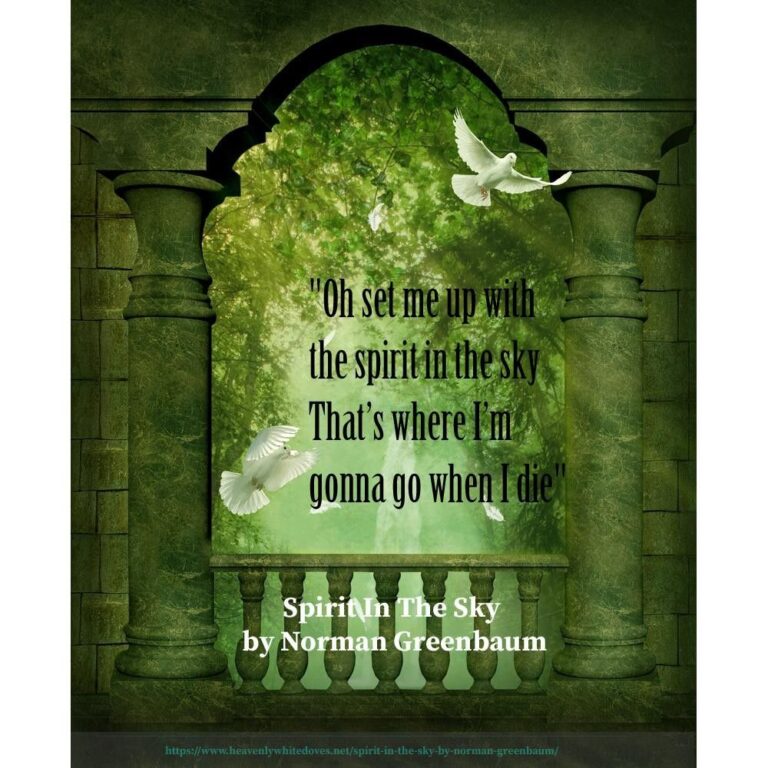 In an interview with American Songwriter, Norman Greenbaum tells quite a complicated story about what inspired his song “Spirit In The Sky”, but to make a long story short it involves Cowboys and Indians, Porter Wagoner and a fictional preacher.

His song, with its instantly recognisable riff, was originally released in 1969. Since then it has been on the soundtrack of 50 movies, 15 commercials and a few TV shows.

Norman Greenbaum says “It sounds as fresh today as when it was recorded. I’ve gotten letters from funeral directors telling me that it’s their second-most-requested song to play at memorial services, next to ‘Danny Boy’.