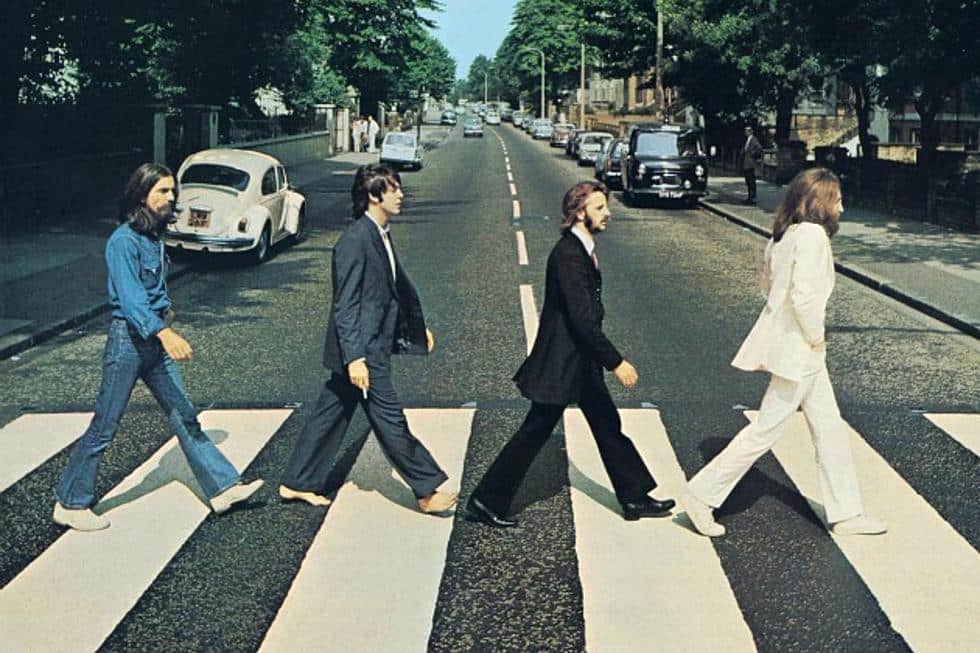 It’s no coincidence that this post is being published on the 50th anniversary of the release of the Beatles’ Abbey Road album  – the last album that all four members of the Beatles recorded together.

The Beatles were a musical revolution from around 1962 to 1970. No other group inspired and influenced popular culture more than The Beatles. It was because of The Fab Four that the teens of the 1960s generated so much hype about their musical and fashion preferences that older generations had to stand back and take notice.

The Beatles brought the underground culture that existed in Britain at that time to a wider audience. Along with the music, they helped in popularising genres of art and literature, and the use of LSD .

The political climate of the time was changing and The Beatles had controversial views about the Vietnam war. Led by John Lennon, and later with the help of Yoko Ono, they became the voice of a worldwide peace movement.  John Lennon also caused a big stir when he was quoted as saying The Beatles were ‘more popular than Jesus.’

George Harrison was fascinated by the music  and culture  of India due to his friendship with Ravi Shankar. I believe it was partly due to this influence that yoga, meditation and chanting mantras started becoming a practice in Western countries in the 1970s.

The Beatles managed to record a few hundred songs and release twelve albums in those few years they were together. The following are songs that I think would be suitable to play at funerals – some are only for the extreme Beatles fans, but others would be suitable for almost anyone. Let me know what you think in the comments below. 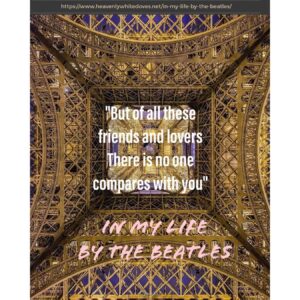 Just yesterday, the first verse of this song was quoted by the school captain of my local high school at the senior’s graduation ceremony.  It was the conclusion of his farewell speech to the school.  It proves that the Beatles are still being listened to and influencing teenagers today. But this song is even more meaningful to those who have lived a full life, had plenty of experiences, met lots of people and been to lots of different places…and loved them all 🙂 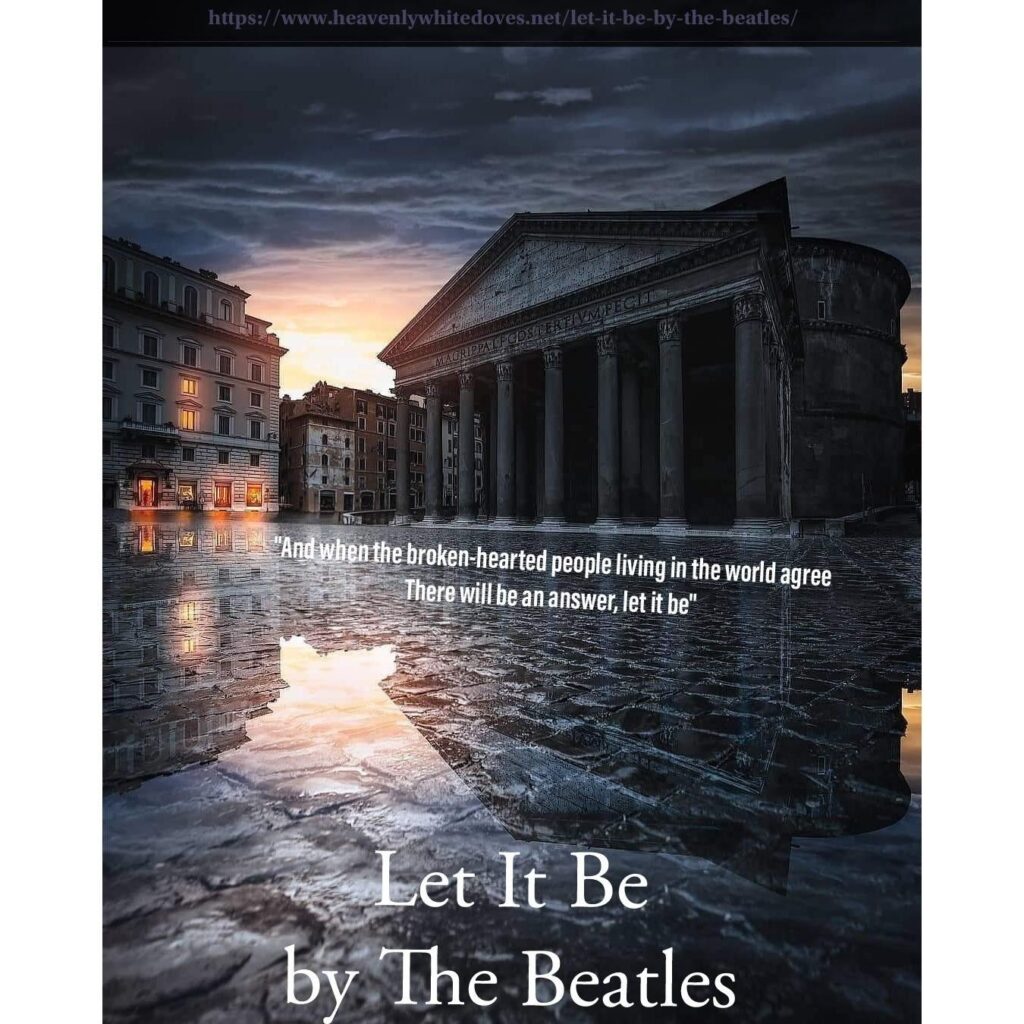 This was the final song released by The Beatles. It was inspired by a dream Paul McCartney had about his departed mother who had passed away from cancer when Paul was a teenager. His mother’s message in the dream was ‘Let it be, everything will be alright.”

All You Need Is Love 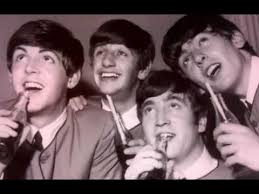 1967 was The Summer of Love and this song was part of the soundtrack. The Beatles were a voice for the anti-war movement and  All You Need Is Love was part of their messge of peace. The hope for peace is just as relevant now as it was 50 years ago.

Free As A Bird 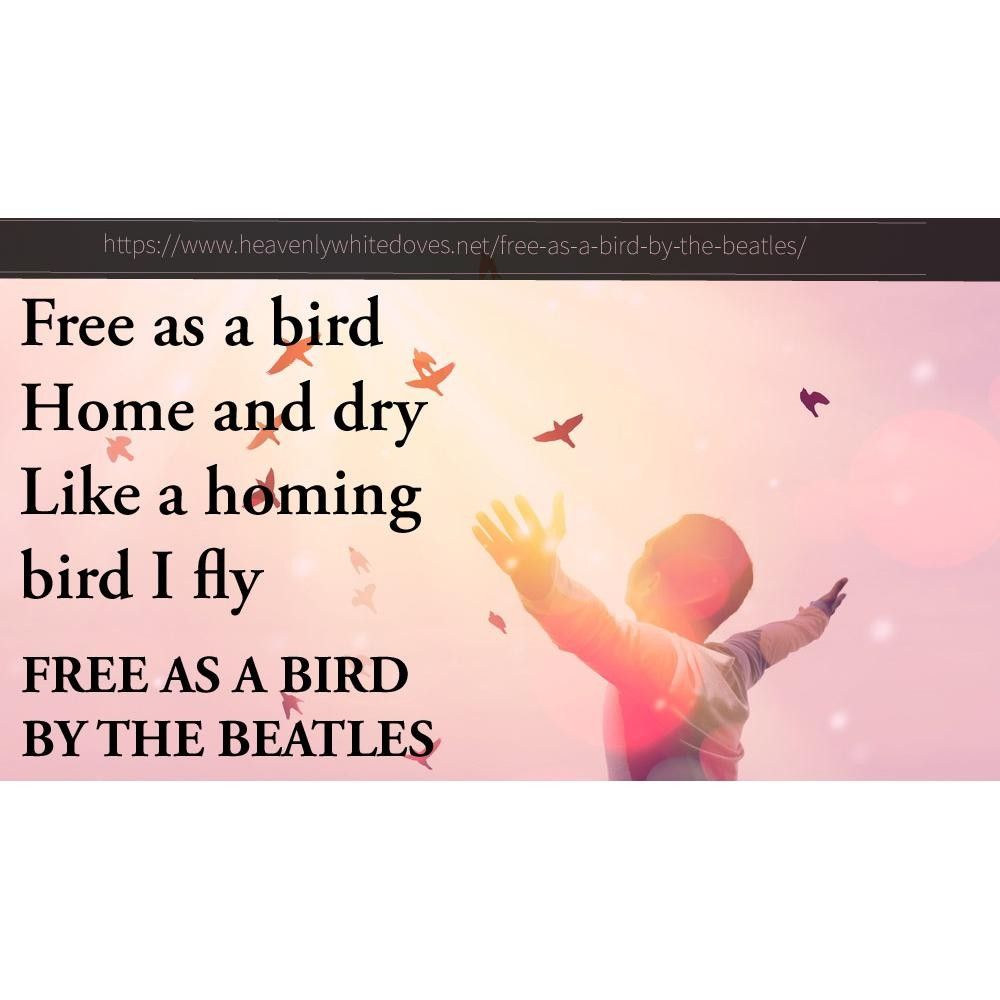 A late addition to the Beatles’ repertoire, this song was written by John Lennon in the 1970’s. It was released in 1995 as a song on the Anthology album.

The song is about being released and being free from whatever in life is holding us down. 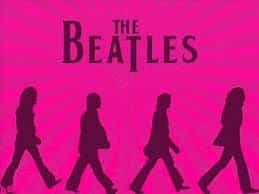 Bring back the warmth of spring after the long cold days of winter. Bring the fun and sunny weather. This song has a simple message – it’s alright. This song can be about the end of pain and suffering and the beginning of peace and serenity. 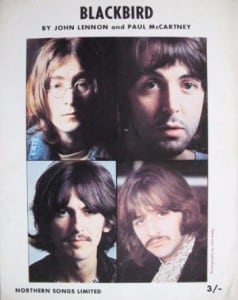 Blackbird is a song of freedom. The lyrics encourage anyone to find the light even on the darkest night.
Paul McCartney explained in an interview that the song was inspired by the American civil rights movement of the late 1960's. 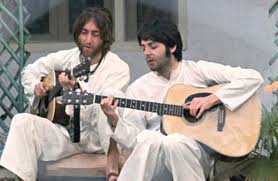 'I Will' is a love song. The melody was written long before the lyrics. It is speculated that the words of the song are about Paul McCartney's feelings for his soon-to-be wife Linda.

With A Little Help From My Friends 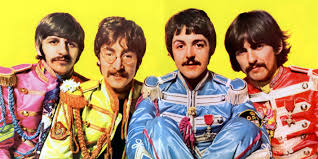 Everyone's life is better with support from their friends. The Beatles were no different. This song is a celebration of their friendship and a tribute to friends everywhere.

The Long And Winding Road 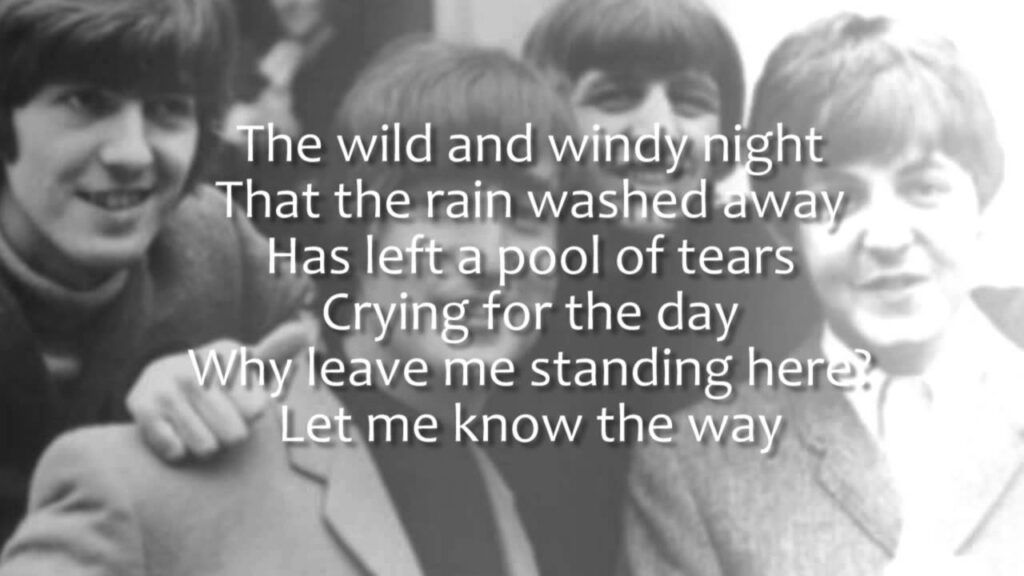 It’s a sad song because it’s all about the unattainable; the door you never quite reach. This is the road that you never get to the end of.” Paul McCartney explaining the meaning of The Long And Winding Road. 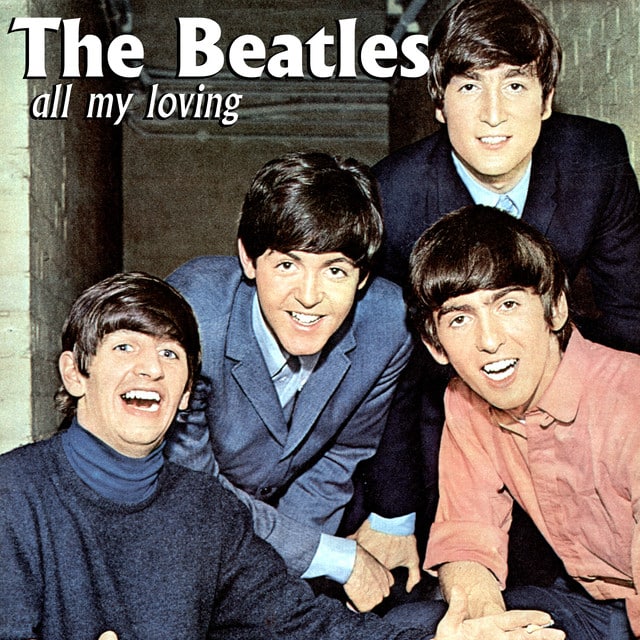 One of the early Beatles classics. Playing this song sends out love to everyone who hears it.

I chose this song because it has an interesting tune and vivid imagery in the lyrics. The mantra ‘Jai Guru Dev Om’ which is repeated often through the song means ‘Victory to the divine.’ The song celebrates the unseen powers of the universe.

PS I Love You 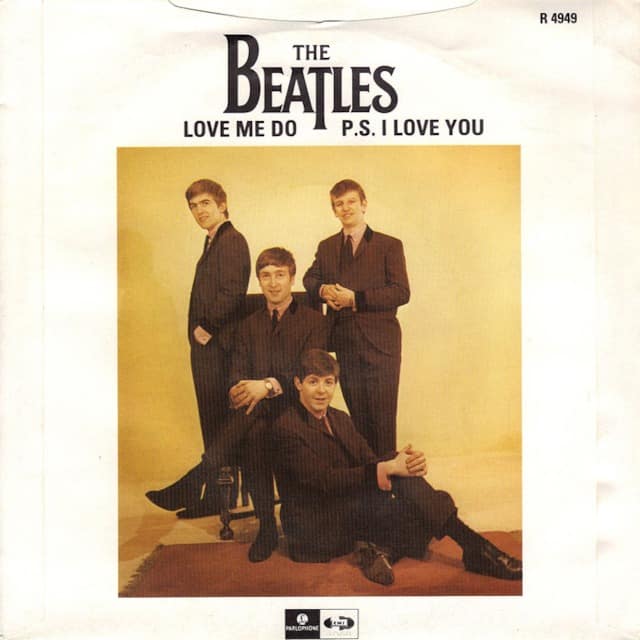 This is one of the earliest Beatles songs. It is a simple love song written as if it was in a love letter.

While My Guitar Gently Weeps 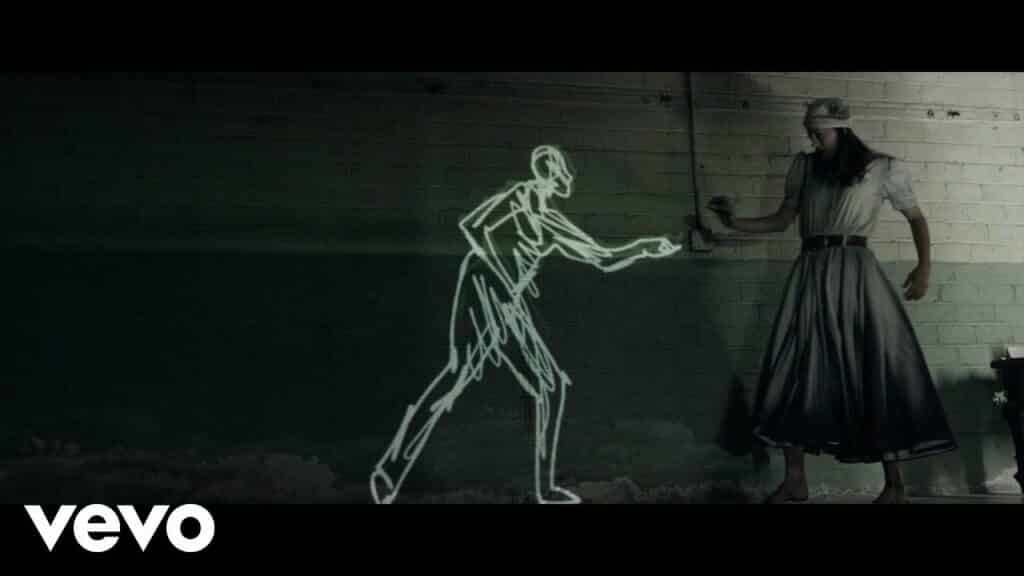 A song about the world’s unrealised potential for universal love, expressed with a beautiful guitar riff. 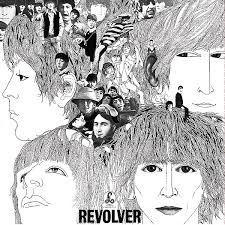 An unconventional song because of newly developed recording techniques, this song is described as an evocation of the LSD experience. It was a trailblazer for the new musical genres of electronica and psychedelic. 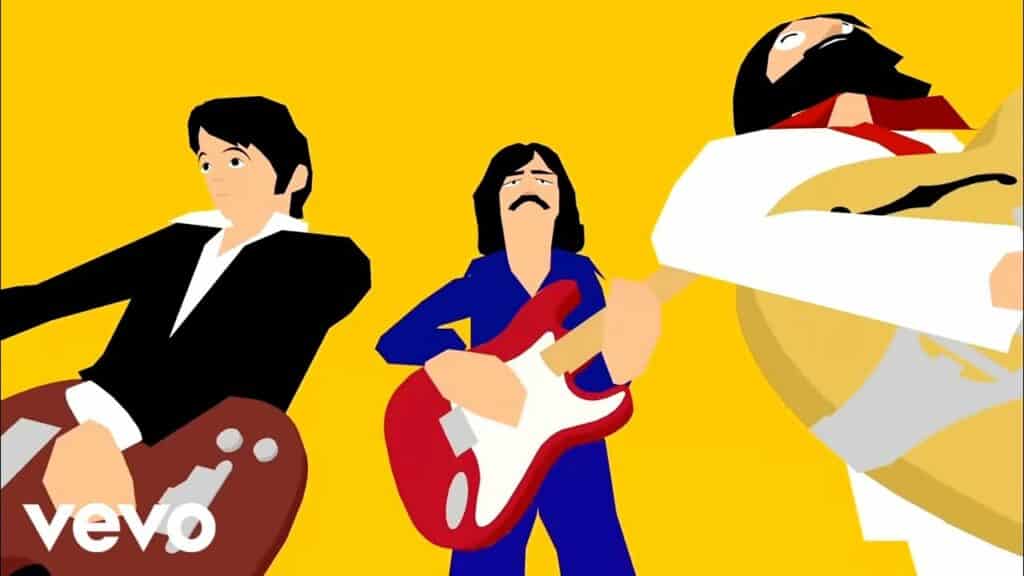 Come Together was also part of the soundtrack of the anti-war movement, encouraging everyone to get together and let their voices be heard.

In a memorial service, the participants are literally gathering together to remember a loved one, so the lyrics in this song can also reflect that.